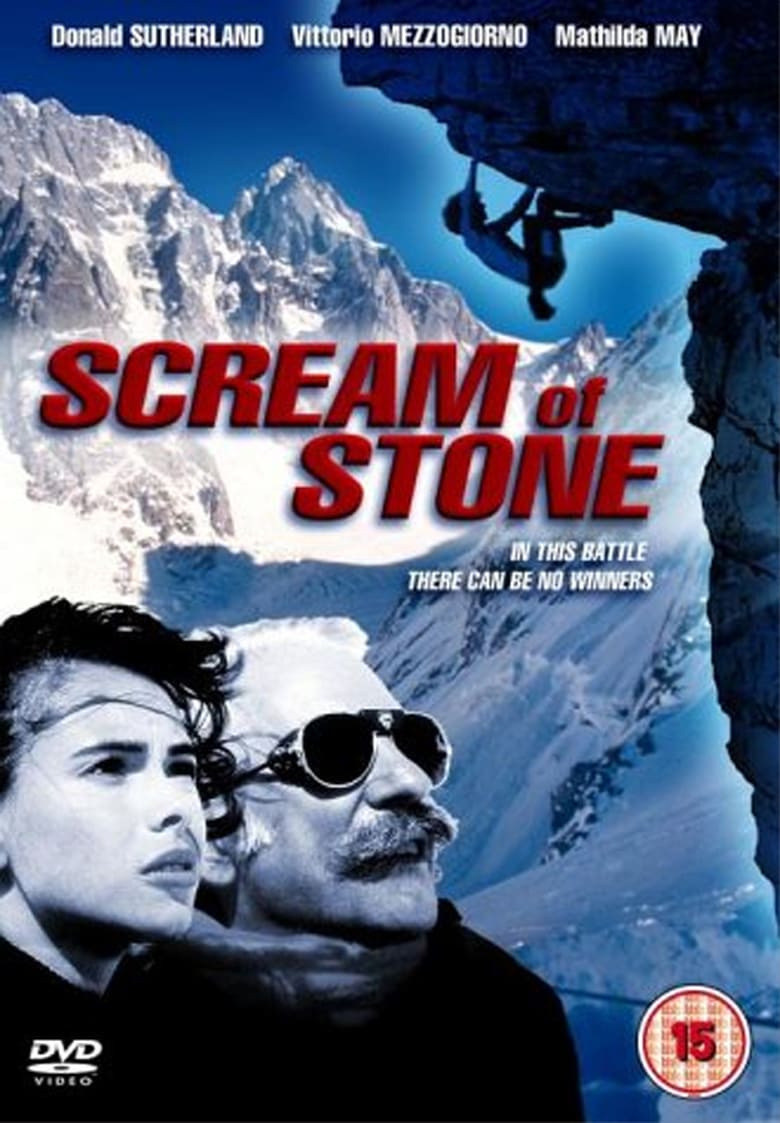 A meeting of two world famous climbers, one an experienced mountaineer the other a sport climber, and a journalist (Ivan) results in a bet on which of the two is the best climber. Roger (the mountaineering expert) states that Martin (the sport climber) wouldn't survive a day on a 'real' climbing expedition, although he is considered to be the world's best sport climber (having just won an indoor 'world championship,' an event depicted in the opening scene). They plan to climb 'Cerro Torre,' in the Patagonia region of South America, near the Argentinian/Chilean border, one of the world's most difficult mountains, especially considering the extreme weather conditions common to the area. 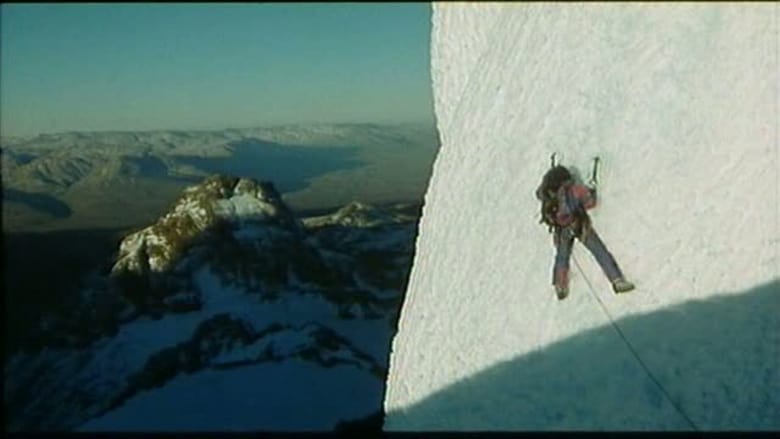